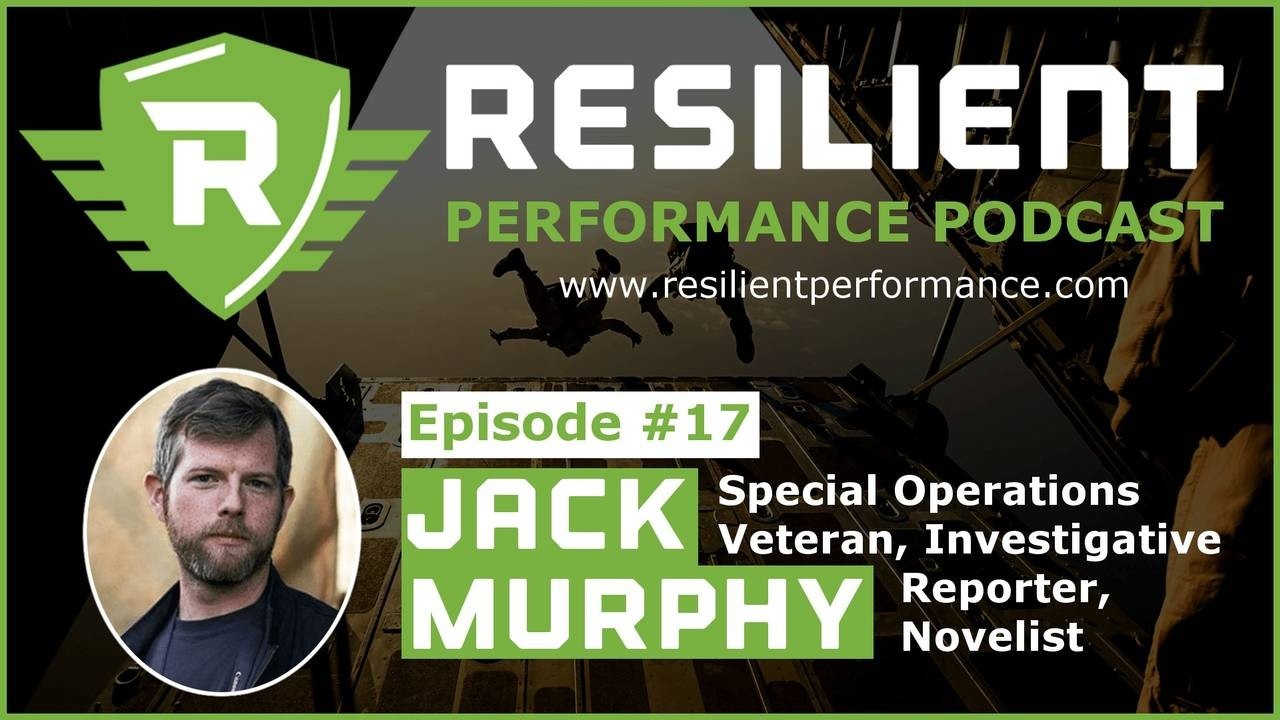 Jack Murphy is an eight year Army Special Operations veteran who served as a Sniper and Team Leader in 3rd Ranger Battalion and as a Senior Weapons Sergeant on a Military Free Fall team in 5th Special Forces Group. Having left the military in 2010, he graduated from Columbia with a BA in political science. Murphy is the author of Reflexive Fire, Target Deck, Direct Action, and numerous non-fiction articles about Weapons, Tactics, Special Operations, Terrorism, and Counter-Terrorism. He has appeared in documentaries, national television, and syndicated radio.