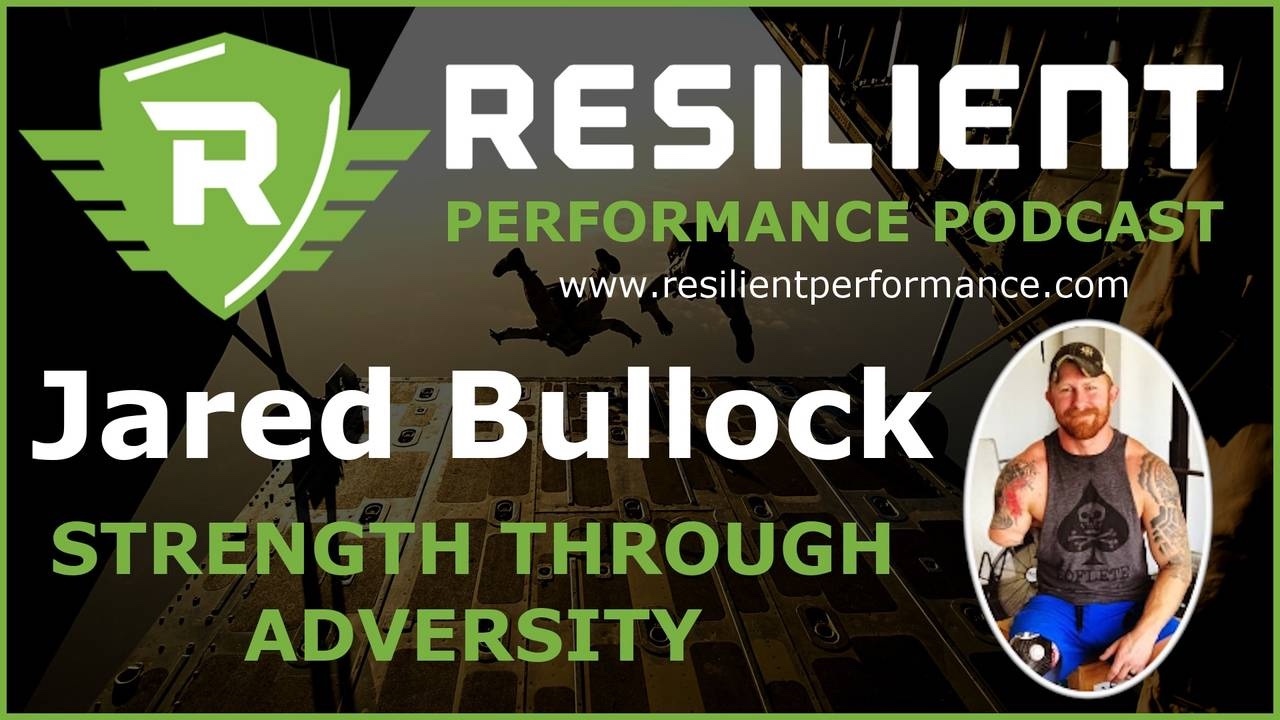 Jared Bullock is a former US Army Green Beret and owner/strength and conditioning coach at Foundry Athletics. In 2013, while deployed to Afghanistan, Jared sustained serious injuries when his vehicle hit a roadside bomb. Despite losing two limbs during the incident, Jared has since competed in bodybuilding and adventure racing and founded his own training facility.

Jared embodies the motto strength through adversity. We discuss his special forces career and rehabilitation from the blast injury Jared sustained in Afghanistan. Jared also talks about the strength coaches who mentored him during his transition into a civilian career. It was a nice reminder that there are some truly generous and giving people in the field. I highly encourage you to reference the links in the show notes to learn more about Jared’s facility and the physical training he continues to do on his own.

Like this episode? You'll love our free training program (sign up below) & our Movement Foundations Online Course and our other offerings.