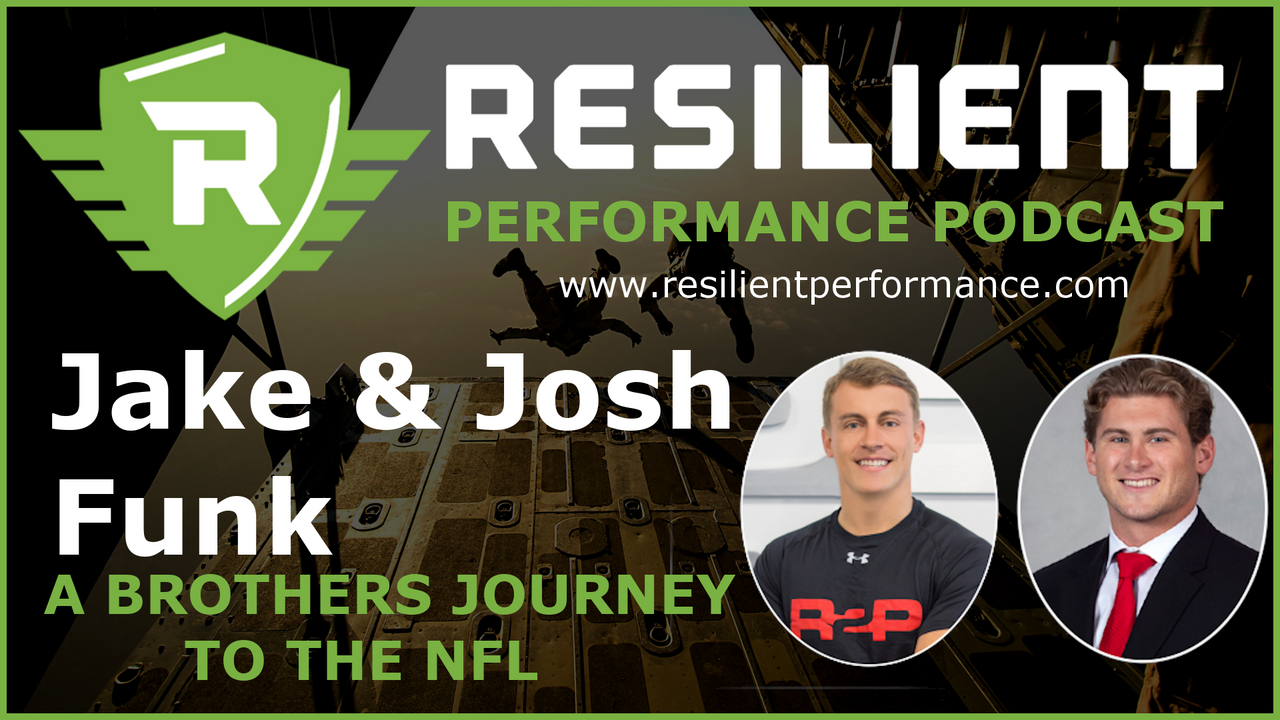 E83 | Jake and Josh Funk: A Brothers Journey To The NFL

Jake Funk is a running back prospect in the 2021 National Football League draft class. Despite tearing the same ACL in successive seasons at The University of Maryland, Jake ranked first in the Big Ten and second among all Football Bowl Subdivision running backs in yards per carry in 2020. He was named Third Team All Big Ten before declaring for the NFL draft. He ran a 4.43 40 yard dash and vertical jumped 38” at the Maryland pro day.  Josh Funk is a former Division I and professional lacrosse player. He currently serves as CEO of Rehab 2 Perform, a physical therapy practice in the greater Baltimore area at the forefront of health care innovation, progressive business operations, strategic growth, and clinical excellence.