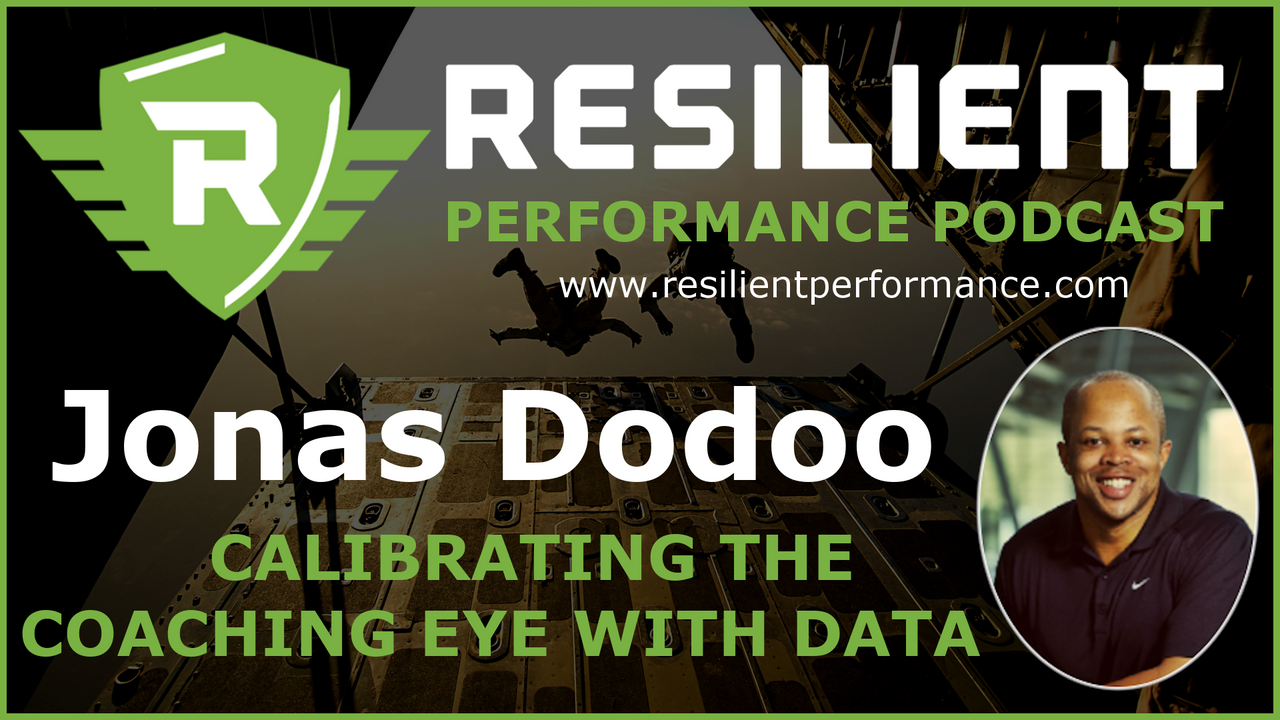 Jonas Dodoo developed as a coach through his passion for speed and power and was lucky enough to be under the tutelage of Master Coach Dan Pfaff for four years. Jonas has worked with many elite performers across a range of sports but with his main successors and main role within Track and Field. Jonas currently has an Elite Group of Sprinters based out of the National Institute at Loughborough and he is also currently Consulting at Premiership and Championship Football and Rugby clubs working with their staff and first team players.