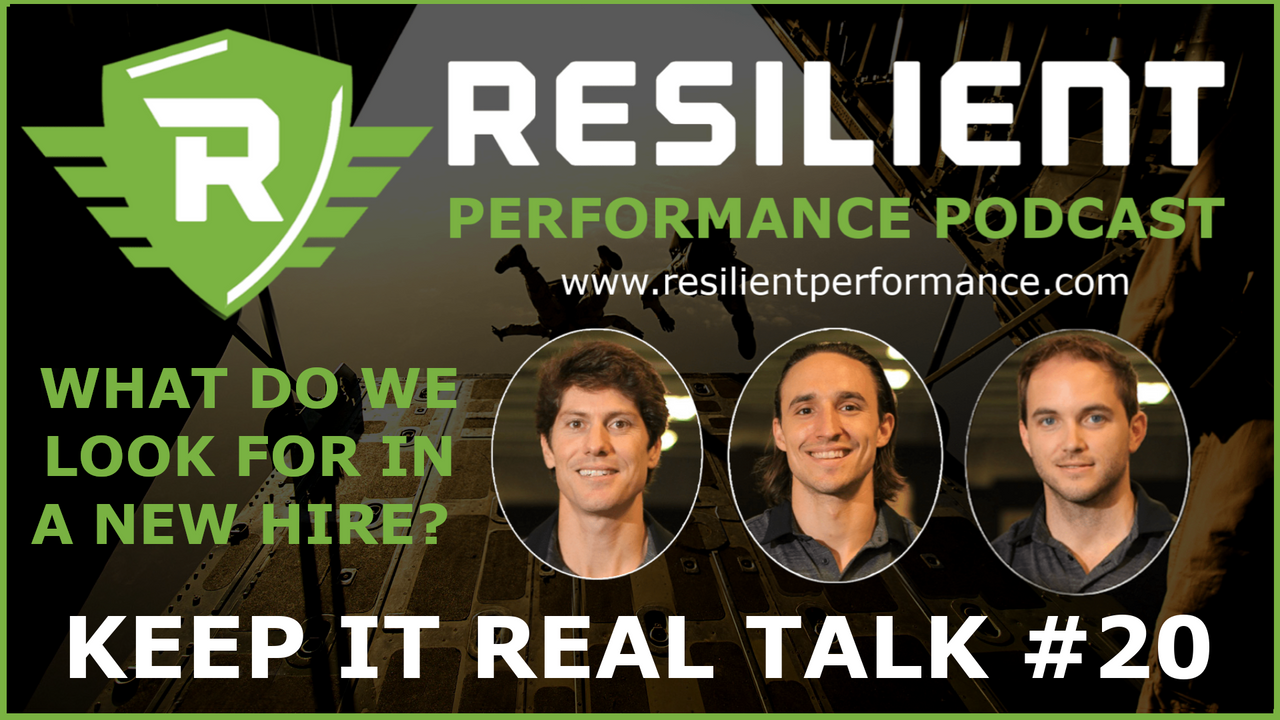 On today's episode, Greg, Trevor and Doug #KeepItReal while discussing what to look for in a new hire.