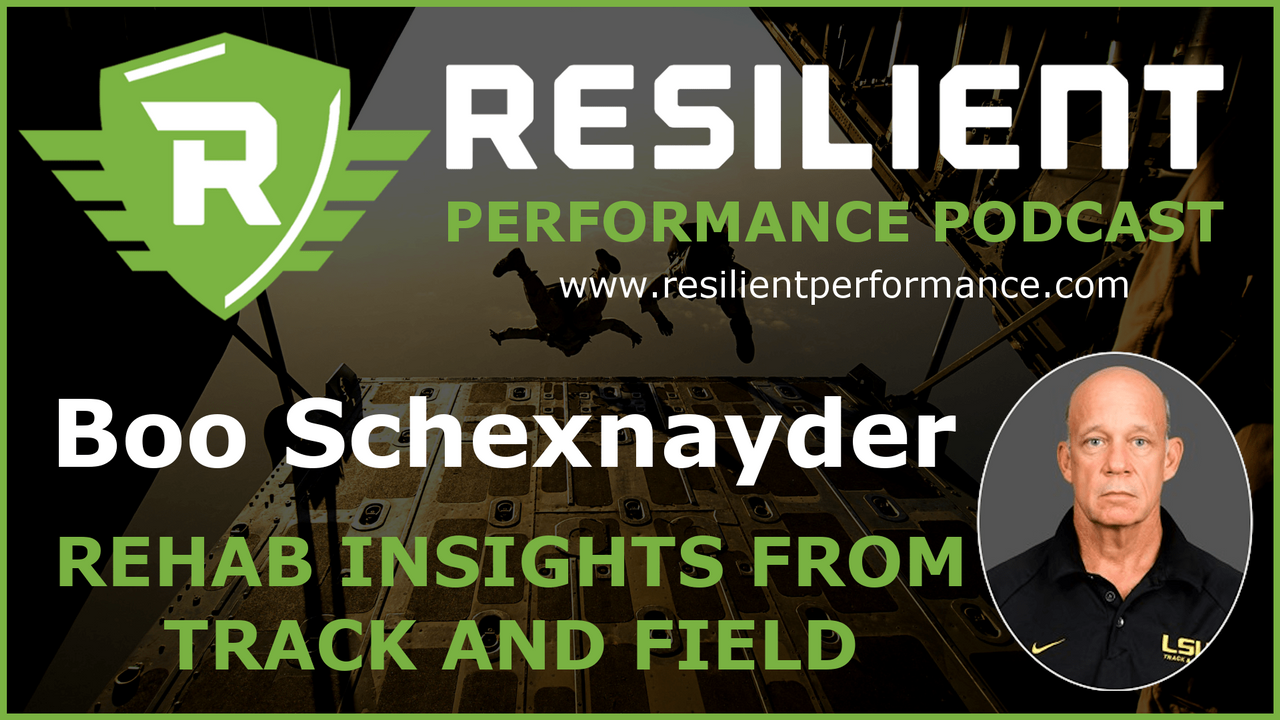 Irving “Boo” Schexnayder completed his return to the LSU Track and Field staff in August of 2018 being named Strength coach for the Tigers. He previously served with LSU from 1995 - 2007, coaching jumpers, vaulters, and the combined events. He returned to the Tiger staff in 2017 in an interim capacity as throws coach before shifting into his current role. He is a well-known commodity in the track and field coaching community with 39 years of experience in coaching and sports related fields. Schexnayder has been the mastermind behind 19 NCAA champions and over 70 All Americans in his collegiate coaching career, and is one of the most successful field event coaches in NCAA history.  He was a part of 12 NCAA championship teams during his first tenure at LSU, tutoring past Tiger greats like Derrick Prentice, Suzette Lee, Levar Anderson, Russ Buller, Marcus Thomas, Walter Davis, Keisha Spencer, Hareldau Argyle, Gretchen Francois, Lejuan Simon, Nicole Toney, Monique Freeman, Claston Bernard, Megan Akre, Daniel Trosclair, Bianca Rockett, and John Moffitt. He coached Spencer to the Honda Award as the nation’s top female Track and Field athlete in 2000, and coached Davis to SEC Athlete of the Year honors in 2002. He became one of only a handful of coaches who have coached a 1-2-3 sweep in a national championship meet when the Tiger triple jumpers captured the top three spots on the podium, leading the Tiger men to the 2004 NCAA indoor title. His collegiate coaching career began with successful stints at Blinn College and Louisiana-Lafayette. At Blinn he was a part of two Juco national titles, and as a member of the Cajun staff coached several All Americans, including NCAA triple jump champion Ndabe Mdhlongwha. He has also been a force on the international scene, having coached triple jumper Walter Davis to world indoor and outdoor championships, and long jumper John Moffitt to silver in the 2004 Olympics in Athens. He has coached 11 Olympians, and has served on coaching staffs for Team USA to the 2003 Pan Am Games in Santo Domingo, the 2006 World Junior Championships in Beijing, and was the Jumps Coach for Team USA at the 2008 Olympics in Beijing. His return to the Tiger staff in 2017 was highlighted as he coached current Tiger Jake Norris to a World Championship in the U-20 Hammer throw. Noted as an educator and a mentor to hundreds of coaches, Schexnayder has been involved in coaching education for 30 years. He served as chair of the Coaching Education committee for USATF, and in 2009 created the Track and Field Academy, the educational branch of the USTFCCCA, directing it through 2017. He continues to teach and lecture in the U.S. and abroad on the topics of speed and power development, Like this episode? You'll love our free training program (sign up below) & our Movement Foundations Online Course.