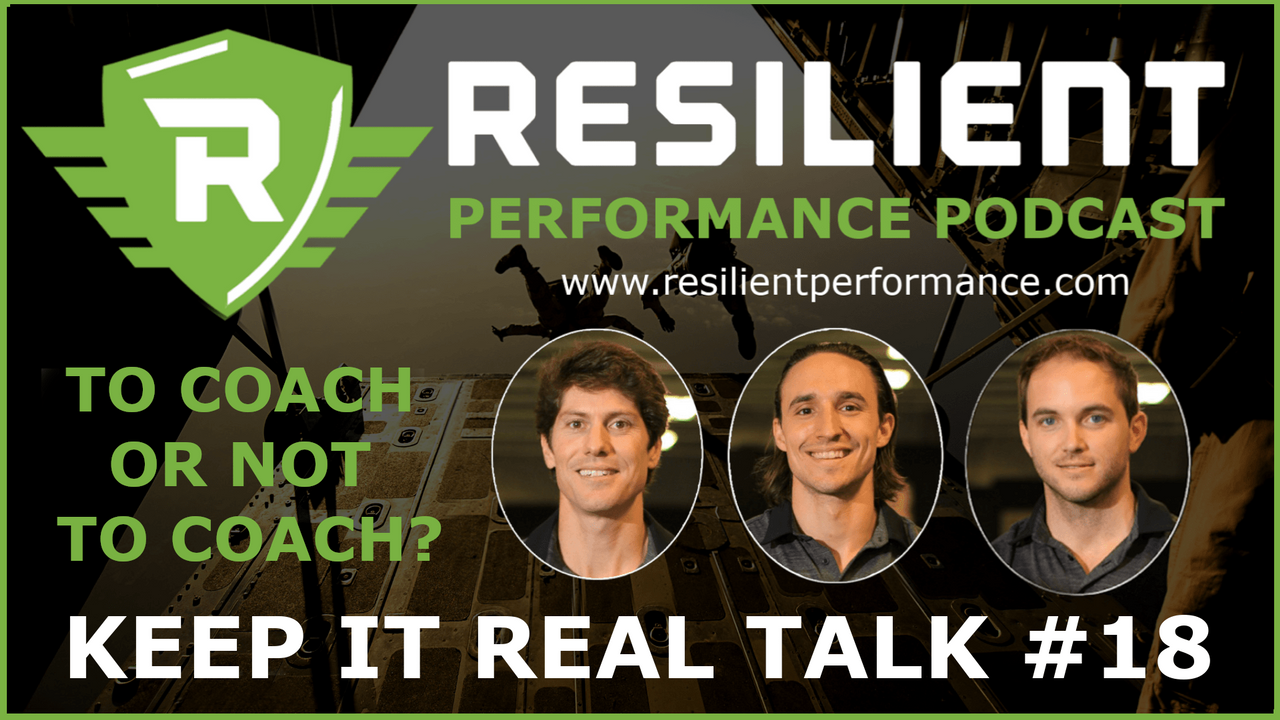 On today's episode, Greg, Doug and Trevor #KeepItReal while discussing when to coach and not to coach. Like this episode? You'll love our free training program (sign up below) & our Movement Foundations Online Course.