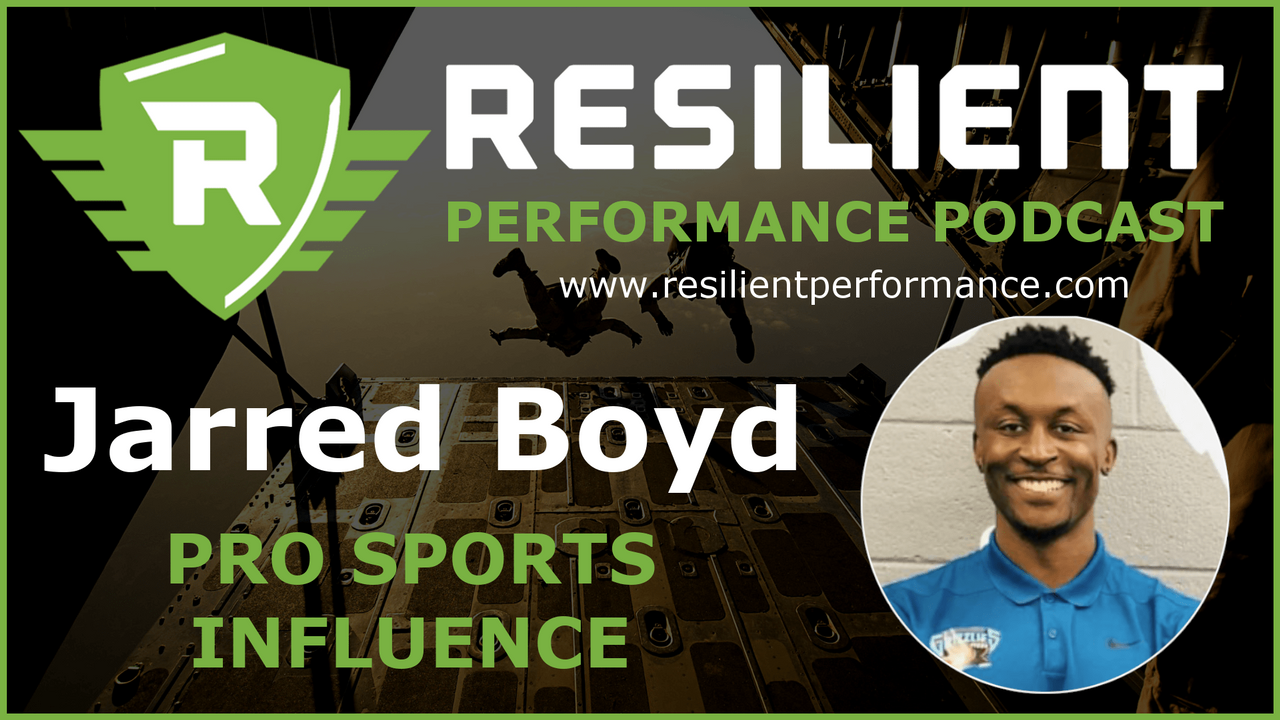 Jarred Boyd is a board-certified sports Physical Therapist where he is currently serving as a Performance Therapist for the Memphis Grizzlies of the NBA. He has performed clinical rotations at The University of Tennessee, United States Air Force Academy, and EXOS. His practice revolves around addressing biomechanical and neurophysiological patterns to positively influence performance and construct effective reconditioning continuums with a significant emphasis on psychosocial and contextual factors that influence the pain experience. As a clinician, his goal is to facilitate a return to activity and enhance patients' potential by identifying opportunities to increase resiliency (through competency, capacity, and confidence) and empowering them with the strategies to perform for life.