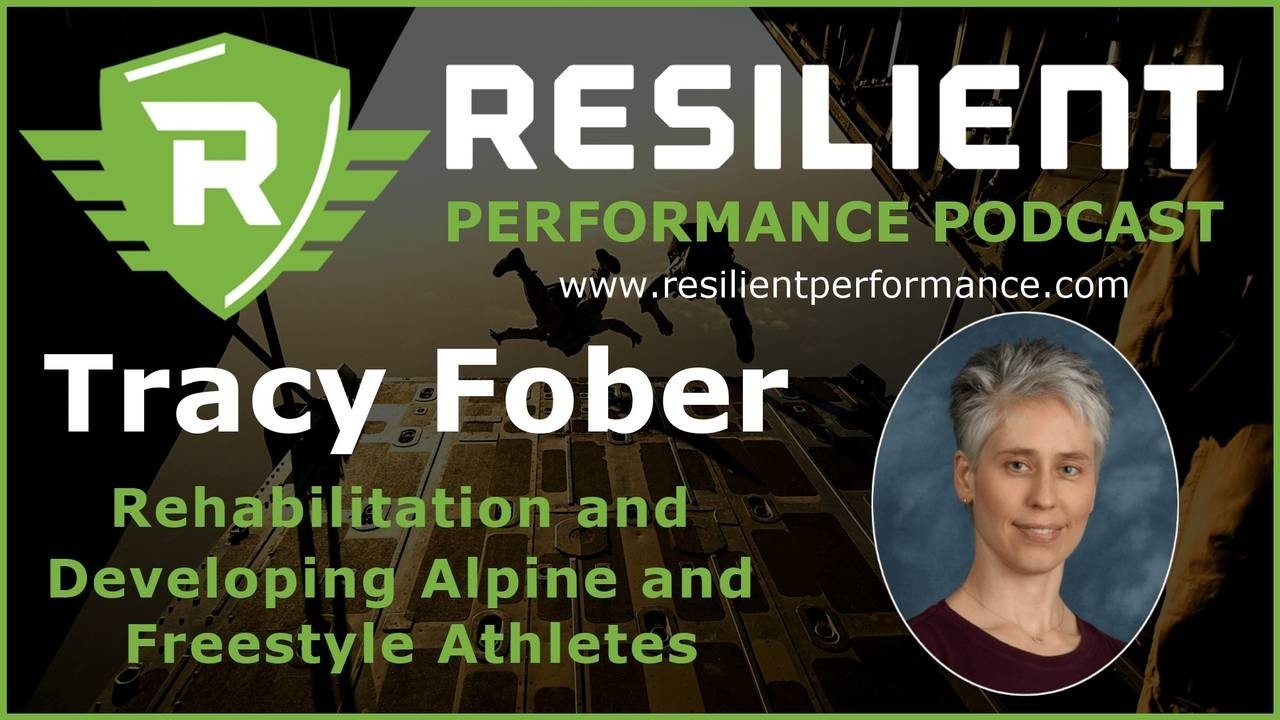 From learning the basics of weight training and physical therapy with Olympian and physical therapist Derrick Crass in Belleville, IL back in 1998 to working with US Ski & Snowboard for four years leading into the 2018 Winter Olympic Games in Pyeonchang, South Korea, Tracy Fober has worked with athletes and patients of all levels of ability.

Over that time, she has promoted the concept of physical health for life and sport, integrating knowledge and practical experience from the fields of exercise science, rehabilitation and the sport of weightlifting. Tracy is a respected performance professional in the United States and actively works to promote integration of sports medicine and athletic development through local workshops, national presentations and social media. She brings her passion for physical health to the residents of Park City with her private practice, Iron Maven Performance Health. Inside her small but mighty facility, Tracy is able to take a very personal, individualized approach with every patient, client and athlete, providing them with the care and attention they deserve.