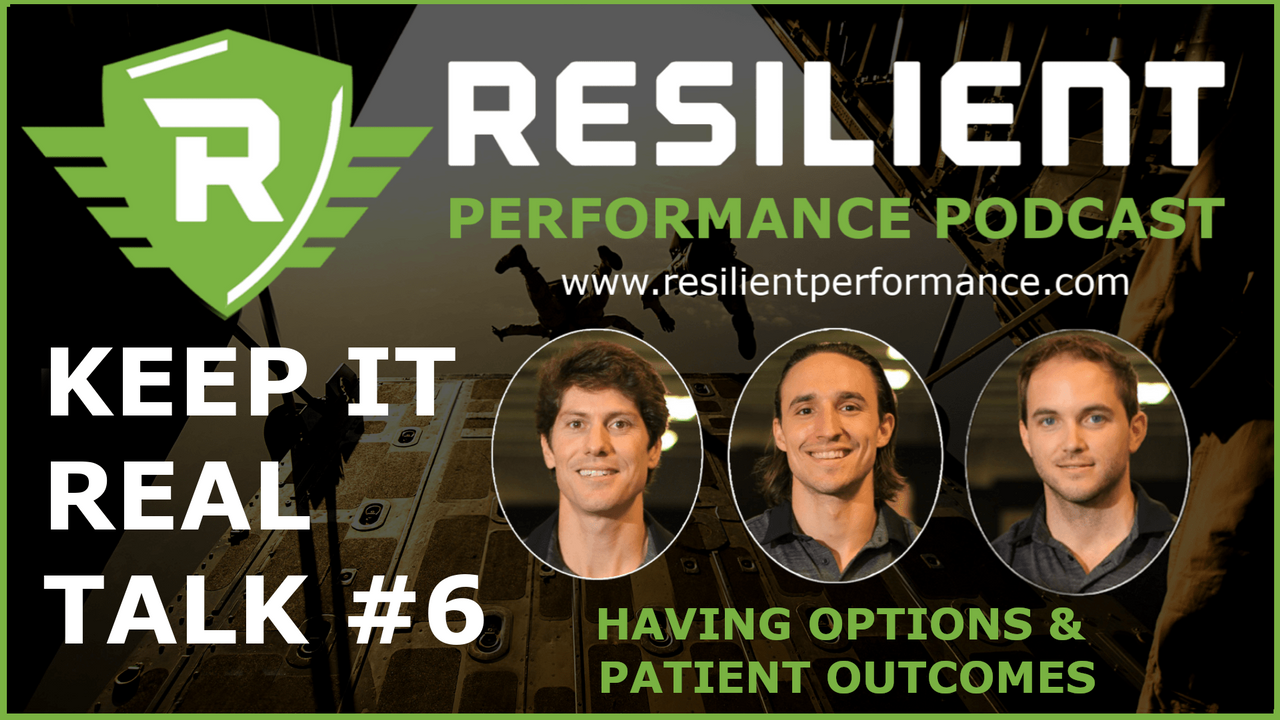 E55 | Keep It Real Talk #6: Having Options and Patient Outcomes