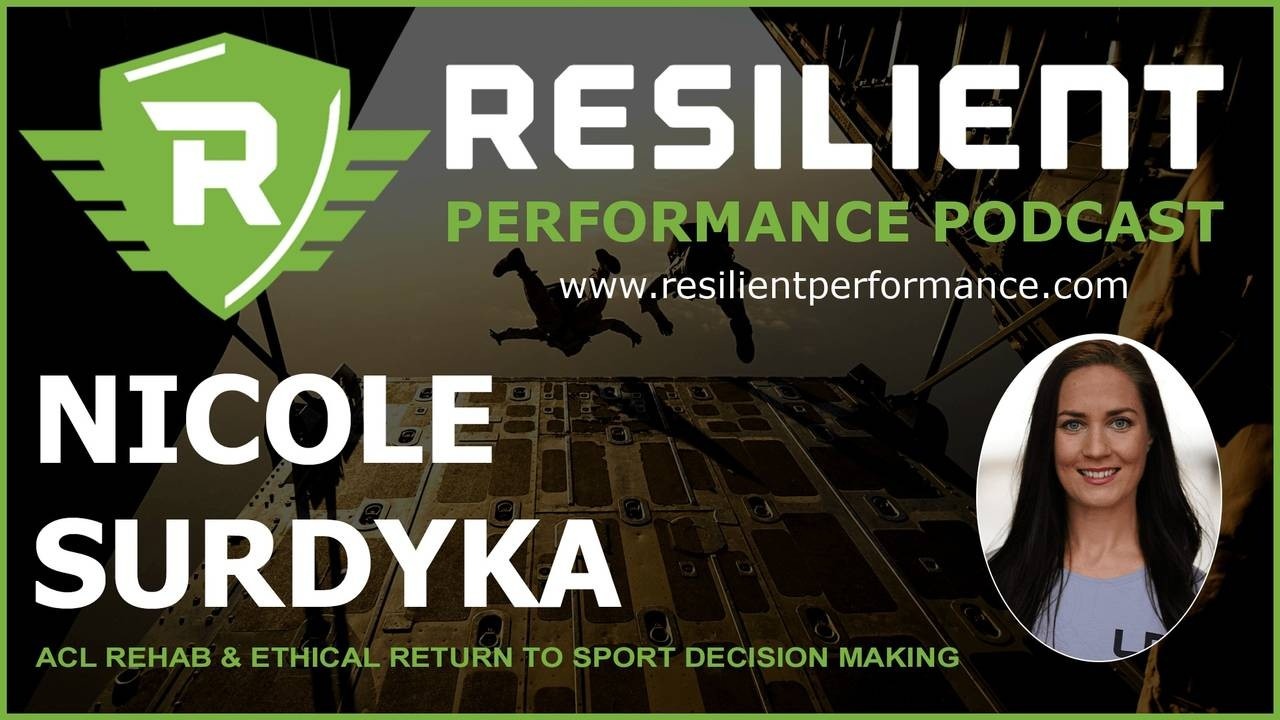 I grew up in a small town on the Jersey Shore, and have been around football (soccer) for as long as I can remember. Everything I did in my childhood and adolescence was aimed at becoming a Division-1 college soccer player. In my junior year of high school, I achieved my lifelong dream and verbally committed to play soccer at St. John’s University in Queens, NY. In November of my senior year of high school I fractured my tibia and fibula. I underwent Open Reduction Internal Fixation with an intramedullary nail in my tibia and three screws going from my tibia to my fibula, two distally at the medial malleolus and one proximally near the pes anserine, and then started physical therapy.

If you haven’t already figured out how this story ends, my physical therapist not only helped me recover from my injury, she also gave me my dream back. She helped me reclaim my self-identity and led me on my eventual career path of becoming a physical therapist myself. I knew I would never be able to adequately repay her for all she had done for me, and I also knew that I wanted to dedicate my life to helping other soccer players achieve their dreams, especially when they might be feeling as hopeless as I had.  I ended up having an amazing experience at St. John’s, and then went on to Emory University in Atlanta, GA for physical therapy school where I met my husband, Marc. I currently see patients and clients for both physical therapy and performance training in person and remotely online in my cash based concierge style practice. When not working with clients or creating content, Marc and I try to spend as much time as possible outdoors in nature with our two dogs, Rosie and Kai.