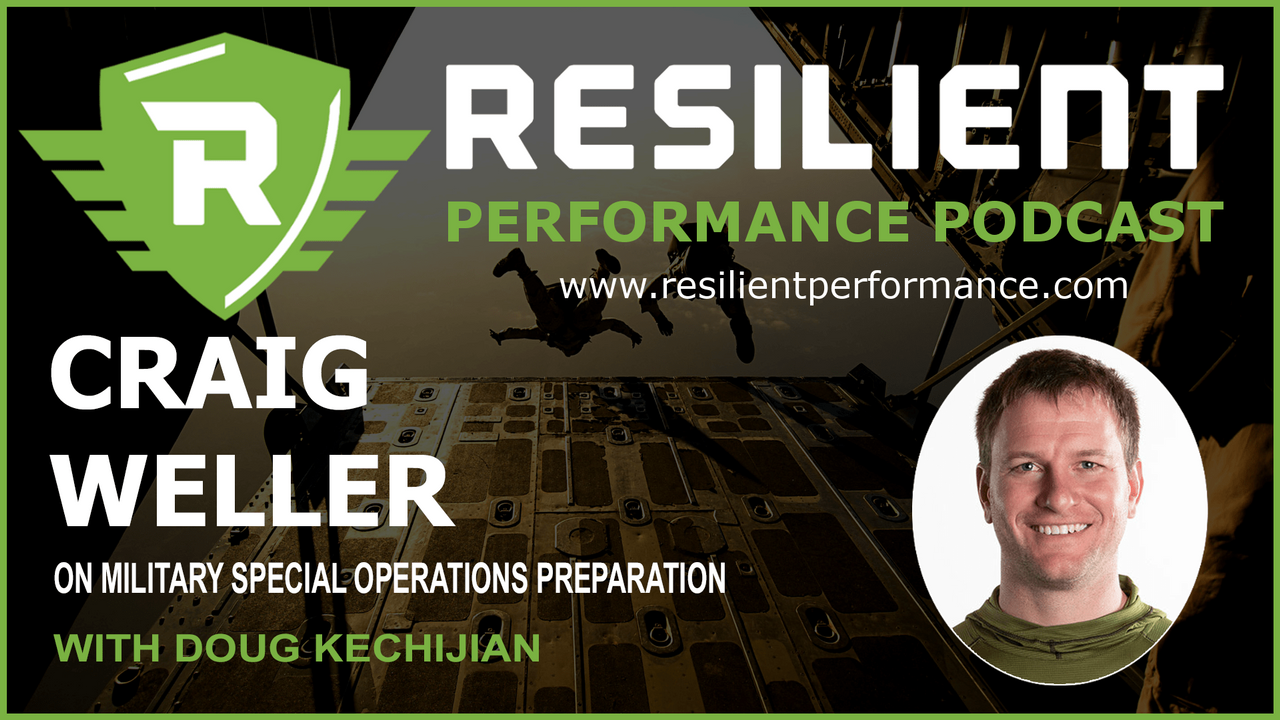 Craig is a former USN SWCC (Special Warfare Combatant Crewman). He is also certified under the Department of State’s Worldwide Personal Protective Service-2, and spent nearly two years on the High-Threat Protection team for the U.S. Ambassador to Baghdad in Iraq.  In Special Operations and in subsequent private deployments, Weller held a variety of instructional and diplomatic security roles in locations including Kenya, the Philippines, Central America, South Sudan, and Iraq.

Along with Jonathan Pope, he co-founded Ethos Colorado Training Center, a full-service strength and conditioning facility based in Denver. Prior to that, he founded Barefoot Fitness in South Dakota, with two training facilities based on minimalist principles developed while training SOF personnel in austere locations. Craig is a Precision Nutrition Level Two certified nutrition coach, and works with Precision Nutrition where he designs their exercise systems and works with high-risk occupations such as military and law enforcement personnel.