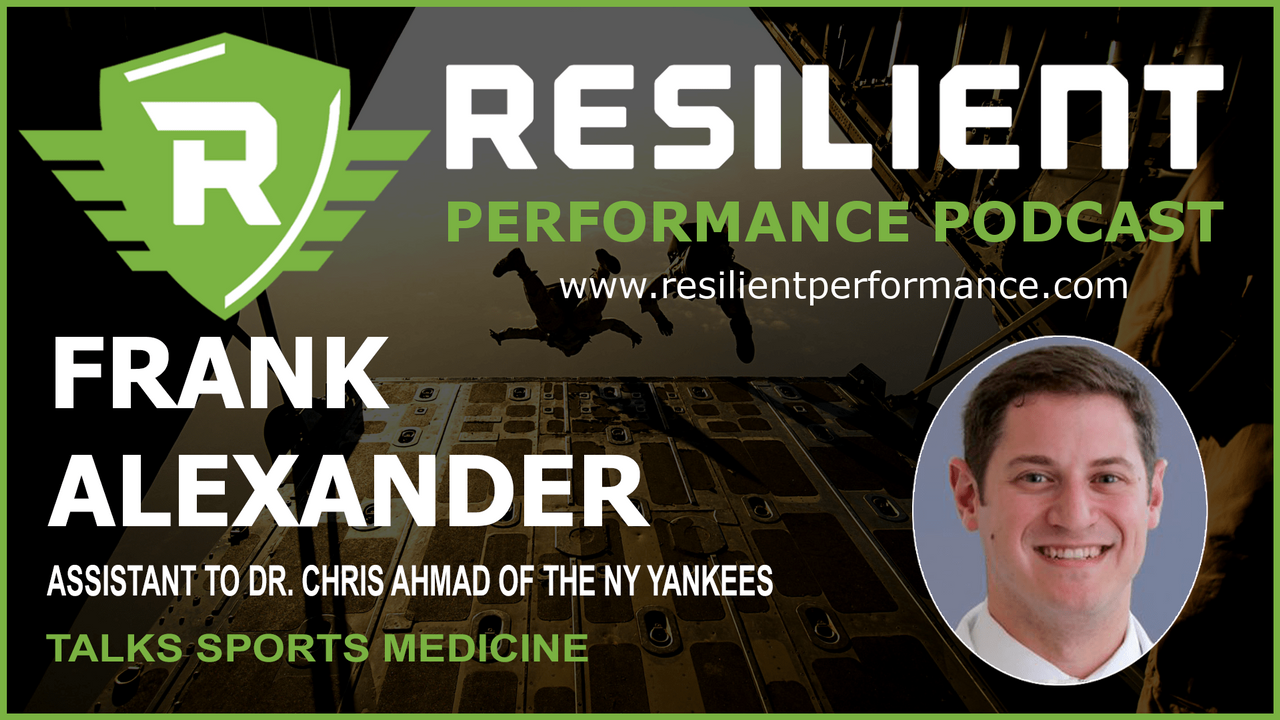 Frank Alexander, MS, ATC serves as Dr. Chris Ahmad's athletic trainer and physician extender. Frank joined Team Ahmad in the summer of 2015 already having a well-established background in Sports Medicine. He is responsible for history taking, evaluation of throwing athletes, patient education, and post-operative care and instruction, such as removing sutures and seeing patients in the recovery room. Frank earned his Bachelor’s degree in Athletic Training from Dominican College and a Master’s degree in Kinesiology from AT Still University.