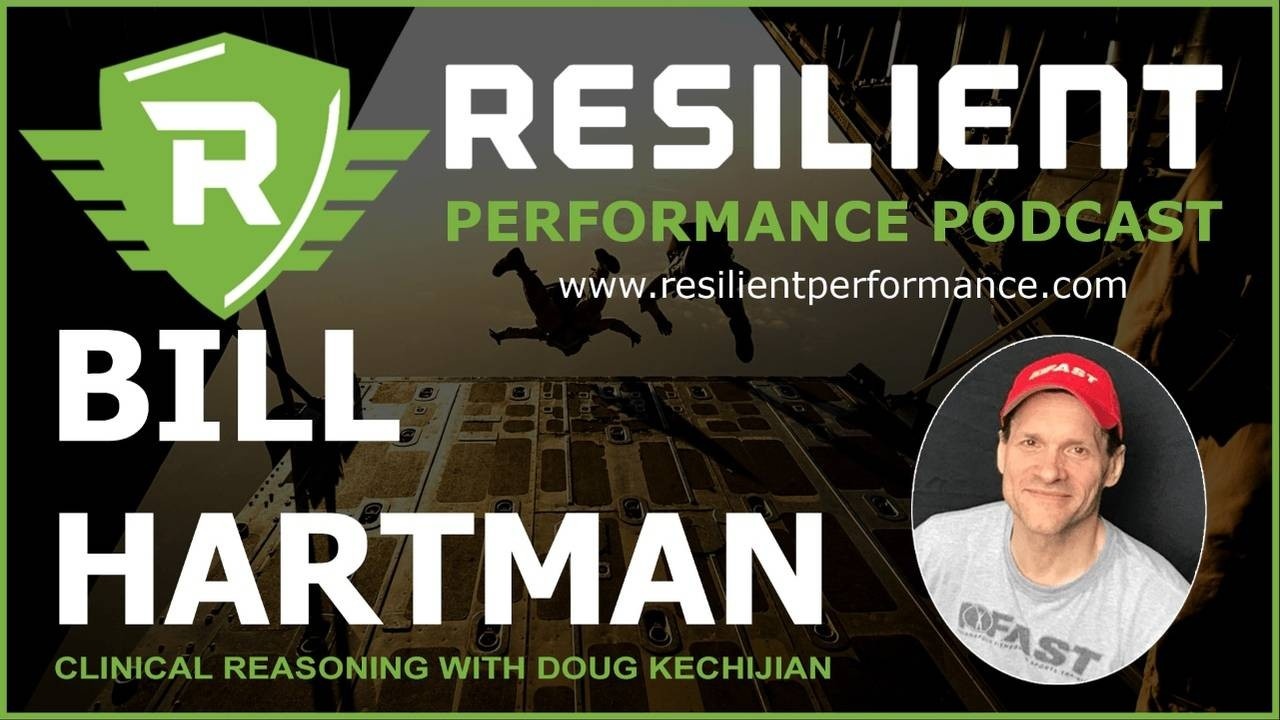 Bill Hartman, PT is the go-to guy in the fitness and rehabilitation industries when all other methods have failed. Clients from all over the United States and from countries such as Japan, Australia, Bulgaria, Canada, and the United Kingdom have traveled to Indianapolis, Indiana to seek his talents. Bill has degrees in Movement and Sports Science from Purdue University and Physical Therapy from Indiana University.

Bill is the co-owner of the Men’s Health Magazine Top 10 rated and Women’s Health Magazine recommended Indianapolis Fitness and Sports Training (IFAST) and IFAST Physical Therapy where he works with a variety of clients from high profile professionals to weekend warriors. He is a former columnist for Men’s Fitness Magazine, and he has also done a stint as the Men’s Health Muscle Guy while being a popular contributor to MensHealth.com. Bill has been a featured speaker all over the United States and internationally including the Perform Better Functional Training Summit and the Boston Sports Medicine and Performance Group. Bill has contributed to some of the top selling sports training products over the last 10 years and is the co-creator of the industry topping Assess and Correct: Breaking Barriers that Limit Performance DVD. Bill is currently a member of the Men’s Health Advisory Board and is a frequent contributor to Men’s Health Magazine. He is also a former member of the International Youth Conditioning Association Advisory Board and contributed a chapter to the Developmental Essentials: Foundations of Youth, the official textbook of the International Youth Conditioning Association regarding strength and power training for young athletes.