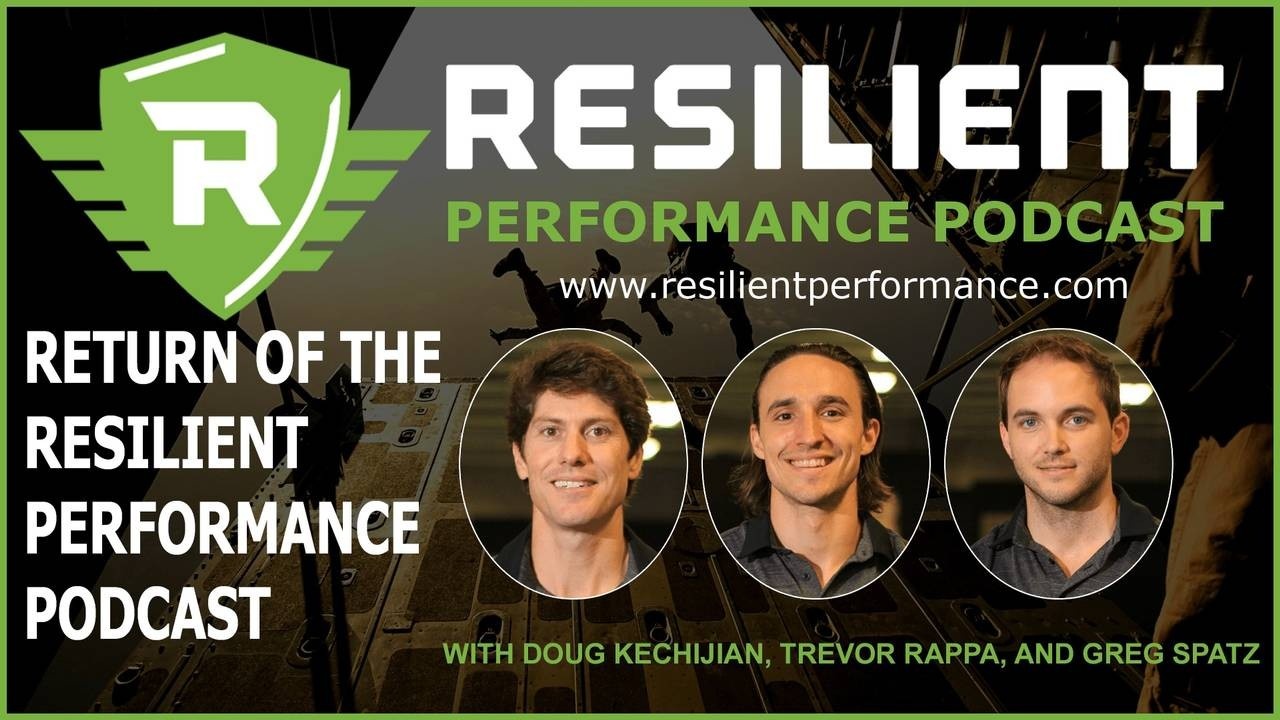 Welcome back to the Resilient Performance Podcast! Today, we wanted to introduce some of the changes that will be taking place on the podcast. Historically, we have interviewed people from a variety of fields.  We do this to try and make the themes a little more global and while we don't want to change this, we still want this podcast and the content to transcend what we're doing as sports rehabilitation performance professionals. We're going to increase the podcast releases to a more weekly format where we have more of an informal educational platform where we have round table discussions, present our own case studies, and even talk about things that we are working on with our athletes. I would also like to introduce my partners and contributors to the podcast, Trevor Rappa, and Greg Spatz. We appreciate you taking the time to listen and we ask that you stay involved, ask questions, and leave a review on iTunes!