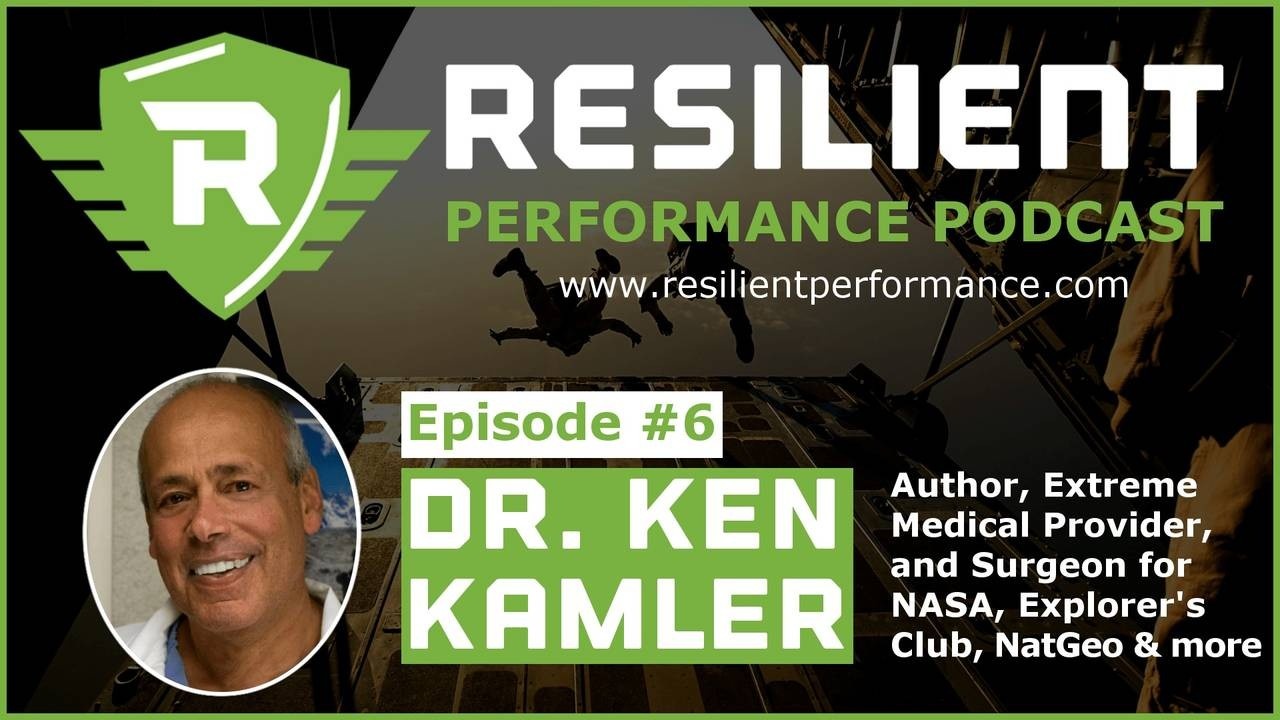 Dr. Ken Kamler is a microsurgeon who practices surgery of the hand in New York and extreme medicine in some of the most remote regions on Earth, from the Andes Mountains to the Antarctic to the Amazon rainforest. He has gone on many expeditions with National Geographic, helping to carry out geological research and precision mapping of less traveled areas of the world. He has also served as the chief high altitude physician in research by NASA, helping examine the human body’s response to high altitudes. He has also chronicled his adventures in the books "Doctor on Everest" and "Surviving the Extremes: A Doctor's Journey to the Limits of Human Endurance". His treatment of the climbers in the largest disaster to happen on Mount Everest was portrayed in the book "Into Thin Air" and in the IMAX film documentary, "Everest (1998)". Dr. Kamler was Vice President of Research and Education for The Explorers Club for 10 years, former Chairman of its Science Advisory Board, and a Director for 12 years; he was recently re-elected as a Director. He received the coveted Explorers Club Lowell Thomas Award in 2009, for outstanding achievement in exploration. He has been an Explorer-in-Residence at the American Museum of Natural History, a consultant for NASA and for National Geographic Adventure, and a commentator for Outdoor Life Network and CNN.