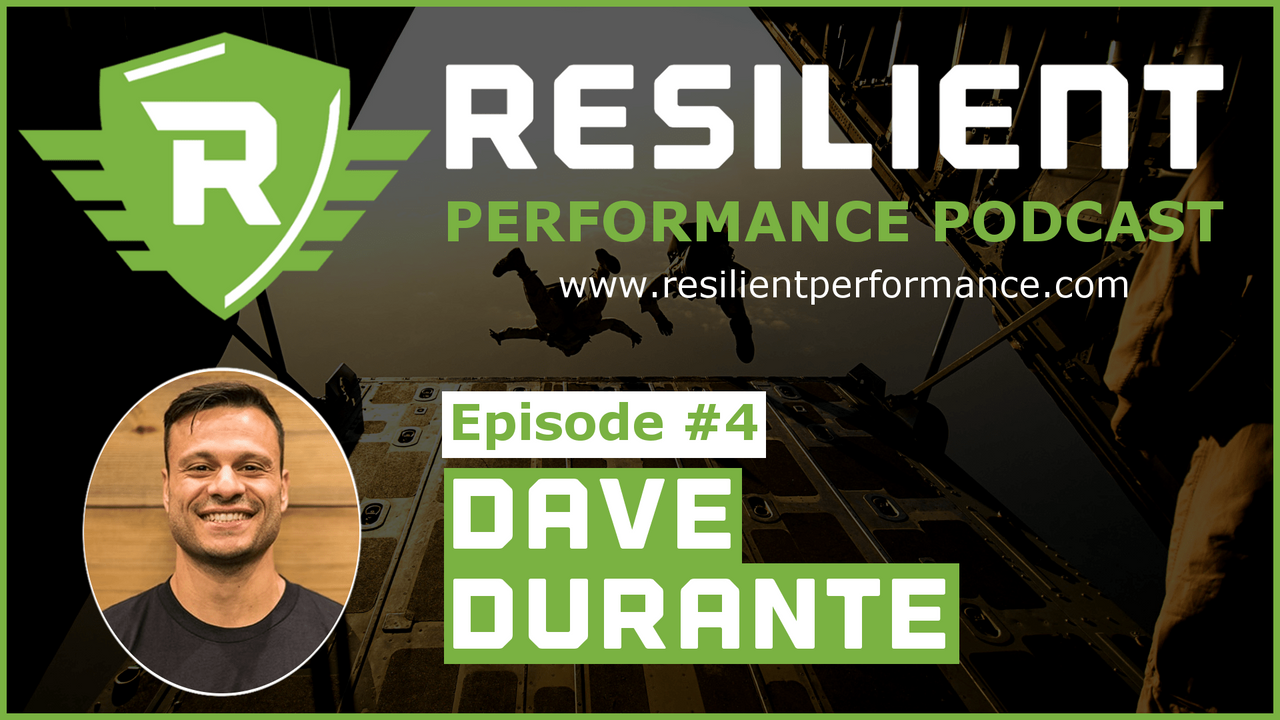 Dave Durante is a multiple time USA Gymnastics national champion and was part of the 2008 Beijing Olympic Team as an alternate. After retiring from competition, David helped coach his alma mater, Stanford University, to an NCAA Team Title in 2009 and has continued to be a part of the sport through his position on the Athlete Advisory Committee with the United States Olympic Committee as well as his position on the USA Gymnastics Men's Program Committee. Dave leads Team Power Monkey which is comprised of elite athletes and coaches who help design new equipment, provide gymnastics education to the fitness world, and coach at Power Monkey's Bi-annual training Camp. Dave was a lead coach with the CrossFit Gymnastics L1 course from 2013-2015. He also wrote and developed the CrossFit Gymnastics Advanced Course. He lives in NYC with his wife Sadie and coaches at Solace New York.