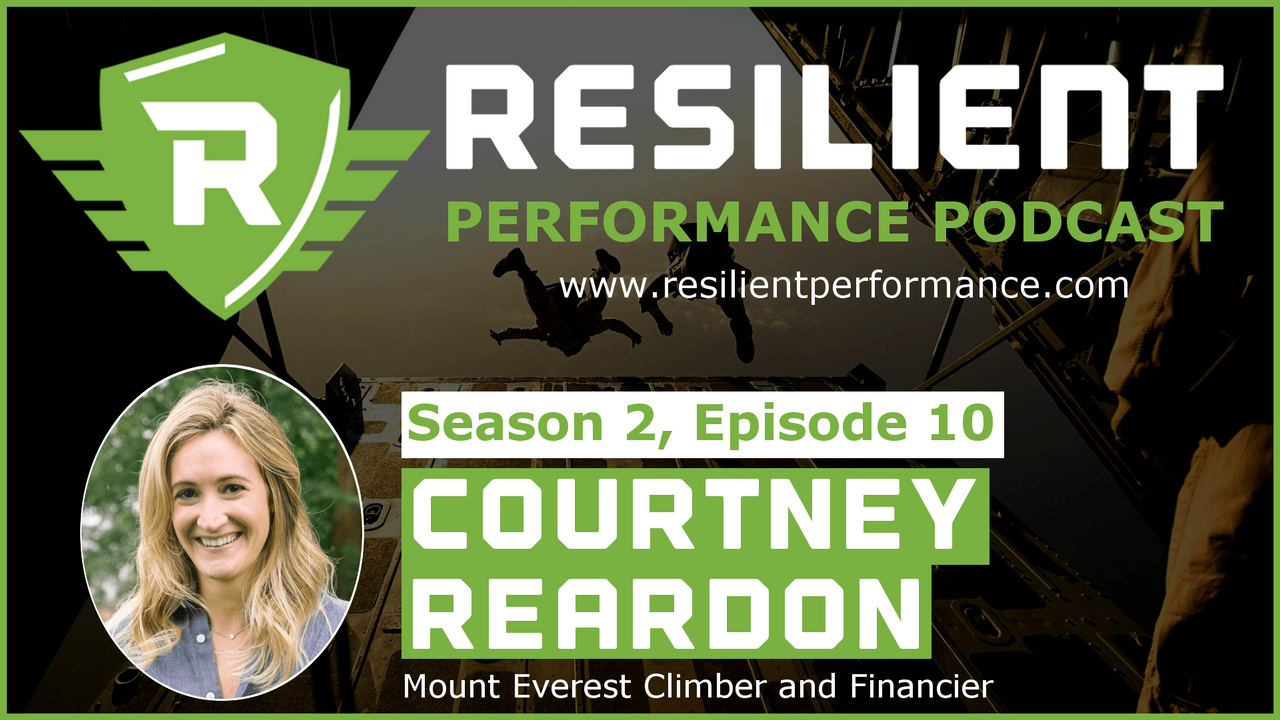 Courtney Reardon recently became the 68th American woman to summit Mount Everest and survive. An unlikely person to find herself at the highest point on earth, she has worked in Finance in New York City for the past 12 years and is currently a Senior Vice President in Business Development at an asset management firm. After graduating from Columbia University, she began working on Wall Street at Bear Stearns and subsequently BofA Merrill Lynch and BMO Capital Markets. Courtney developed her love of the outdoors later in life, during the depths of the Financial Crisis. Swapping out her usual dresses and high heels, she uses her vacation time from work to climb some of the world’s highest peaks, such as Mount Everest, Denali, Kilimanjaro, and Vinson Massif in Antarctica among other peaks.