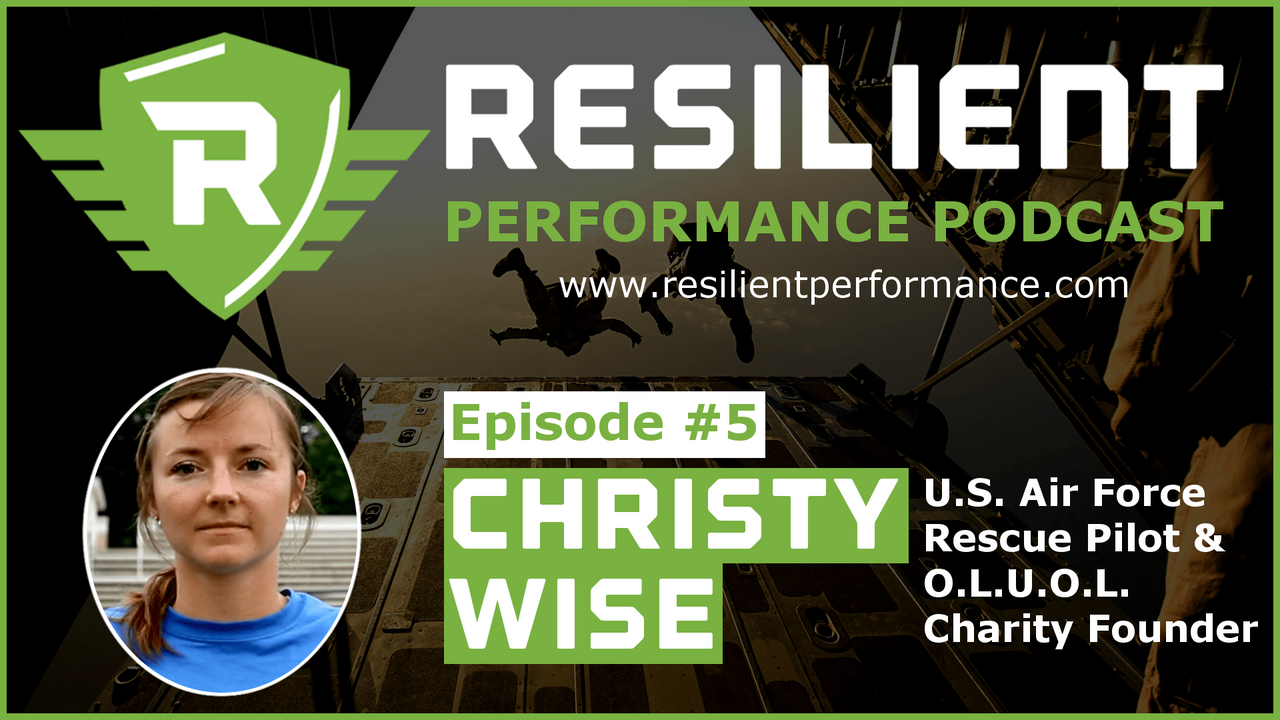 As an Air Force Rescue pilot, Captain Christy Wise has dedicated her professional life to saving the lives of isolated personnel by piloting the world’s premier Combat Search and Rescue airframe, the HC-130J. She is a combat veteran, having served one tour in Afghanistan. Following her amputation, Christy completed rehabilitation at San Antonio Military Medical Center's Center for the Intrepid, returned to her primary duty station, and in late June 2016 became the first female amputee in Air Force history to return to flying duty.  Christy is a 2009 graduate of the U.S. Air Force Academy and received her Master of Arts in Theology from Liberty University.  She is also a registered Foster Parent in the State of Georgia.