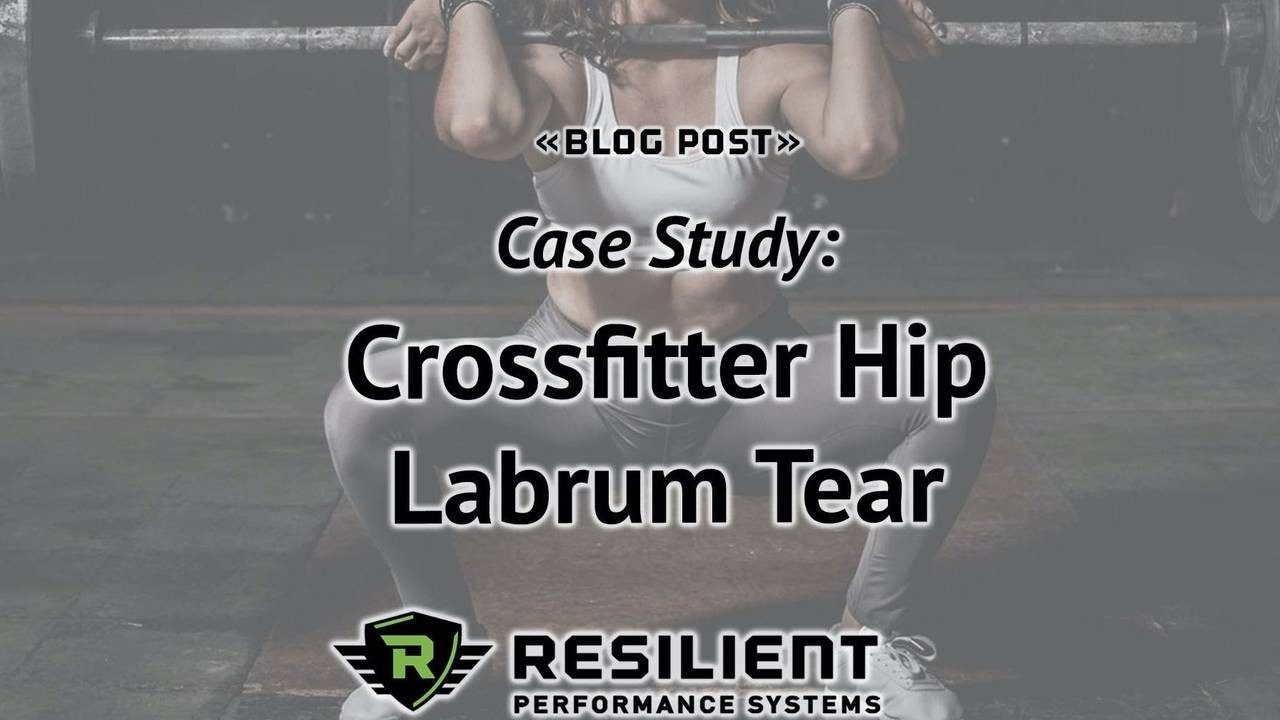 There are too many abstract discussions in the performance space these days about how to train and rehabilitate athletes.  These circular arguments usually yield nothing substantive or actionable because providers spend too much time defending their ideology and trying to articulate why they are in the right instead of just being transparent and “showing their portfolio”.  As an example, investors should demand that financial advisers share their own portfolios instead of pontificating about macroeconomic theory. Words matter but what people do when they have skin in the game reveals more about them than their explanatory justifications for said actions.

The point of these case studies is not to suggest that what we did in any of these situations is particularly good.  If we’re being honest, we don’t always have robust outcome measures to suggest that what we do really “works”. More often than not, we default to the eye test.  We coach and own our decisions. The intent here, therefore, is to be completely transparent about what we did when an athlete’s time, money, and readiness was at stake in hopes that other providers share their experiences and contribute to a more genuine collective conversation.

Female recreational athlete with persistent “stabbing, sharp” left groin pain whose primary objective was to participate in Crossfit and group fitness classes without symptom provocation.  She had been completing said classes despite the pain but modified exercises that irritated her hip. She claimed that the cascade of hip pain began when she hit her shin completing a box jump during a Crossfit class, a mechanism of injury that didn’t seem to explain the medical diagnosis she received.  After undergoing physical therapy without much perceived improvement for almost a year, she was referred to an orthopedist for a consult and MRI. The MRI revealed a labral tear and because the patient hadn’t progressed with PT she was scheduled to undergo hip arthroscopy a week after her initial evaluation with us.  She scheduled an evaluation with us after her Crossfit coach, with whom we share a facility, recommended she do so upon hearing about her impending procedure.