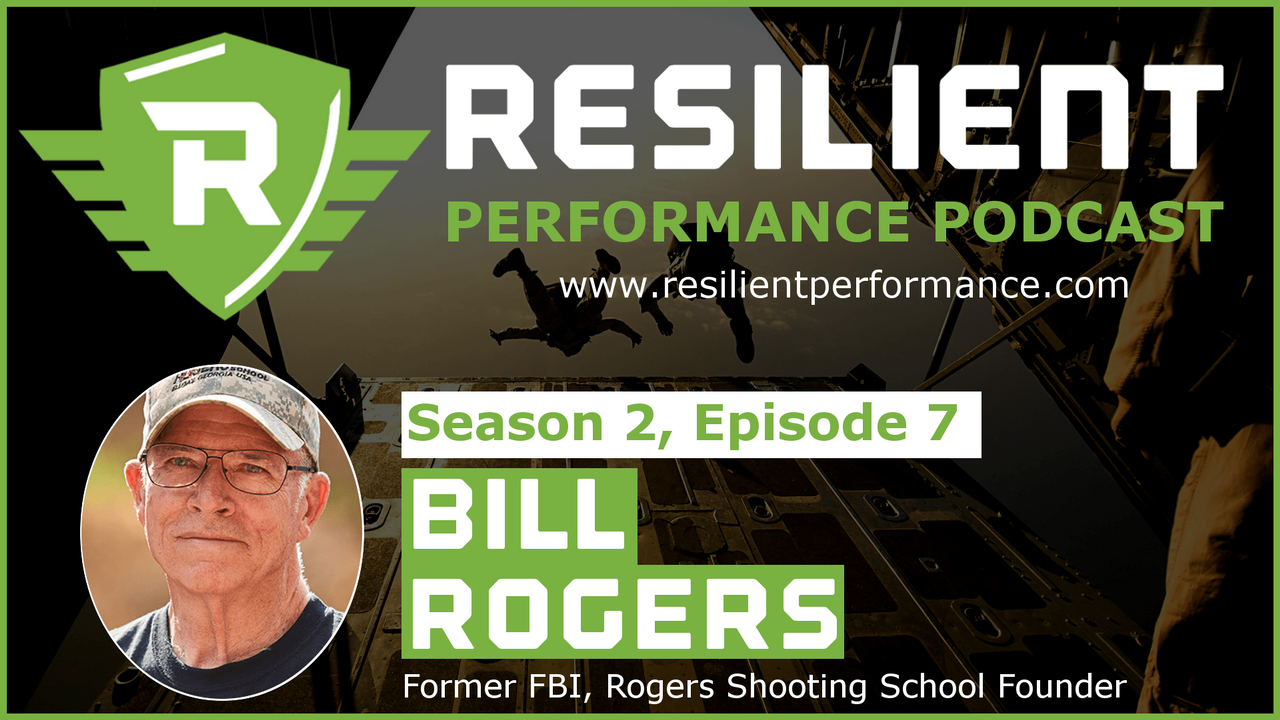 A former FBI agent and police instructor, Bill Rogers is the founder and chief instructor of the Rogers Shooting School. Bill has been a world ranked IPSC shooter, a state trap champion, and has over 50 years of shooting competition experience and over 40 years teaching shooting. Bill has invented many of the holsters and equipment used by police and military worldwide. He also invented the target system and the method of instruction used at the school. His teaching methods are utilized by some of the most highly trained tactical teams and military units in the United States and throughout the world.